Russian buyers have long been active in Miami real estate, but now they appear to be more interested than anyone else.

Searches originating from Russia topped the list of international interest in miamire.com, the official website of the Miami Association of Realtors, in November 2016. This is the first time Russia has led other countries in Miami interest since the association began tracking web clicks in 2013.

Brazil topped the list in 2015, with Venezuela, Argentina and Columbia following. Russia came in fifth. A much stronger dollar may be a factor in pushing South Americans down the list, but a much stronger relationship between Russia's president, Vladimir Putin, and President Donald Trump may also be bringing in more Russian interest.

"This is consistent with buying relationships with the new administration and Russia," said Jonathan Miller, president of Miller Samuel, an appraisal and research firm.

Trump not only has a better relationship with Putin than did President Barack Obama, but he also has a history of doing big real estate deals with the Russian rich. In 2004, he bought a distressed Palm Beach, Florida, mansion for $41 million and then four years later sold it to Russian billionaire Dmitry Rybolovlev for nearly $100 million.

"Without a doubt, the No. 1 [for the interest] is the fact that the Russians seem to be happy about the result of the election," said Christopher Zoller, chairman of the board of the Miami Association of Realtors. "Knowing what they think they're going to see going forward, I think that gives them more confidence."

Zoller also points to Russian developers currently pouring money and concrete into Miami. Vladislav Doronin is one example. The Russian-born developer recently paid $54 million for a 2-acre site along Biscayne Bay in Miami's Edgewater neighborhood where he plans a condominium project, one of several he is behind in the Miami area. This despite a glut of high-end condominiums already for sale or in development.

"I guess Russians figure, if these two billionaires are making a serious investment in Miami real estate, in the big picture, they should get on our website and see what they can afford," Zoller said.
The clicks have not turned into closed sales yet, he admits. For now, Canadians still spend the most on South Florida real estate. About 81 percent of Canadian buyers paid all cash for South Florida properties in 2016. 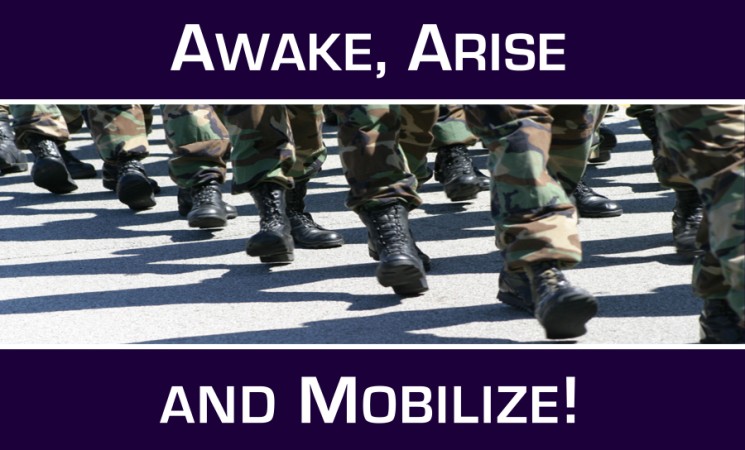 Meeting Monday January 30, 2017 at 10 am with Senator Frank Artiles

We are standing strong! We have not forgotten about you not for a second. We will be calling and visiting Senators and House Representatives in the upcoming months beginning with this meeting with Republican Senator Frank Artiles. We have House Representative Jose Felix Diaz and Senator Rene Garcia introducing legislation to reform the law that will protect owners.

We want to make sure the Republicans who hold the majority in the Senate and in the House support this initiative. Some may be getting cold feet because the special interests are at it so we need you to call them and then call me to organize a door to door campaign in your area!

There must be reform to HOA and Condo Law, DBPR needs to be given more teeth, and corrupt board members, management companies, and the unethical attorneys held accountable.

Thank you for your support. Please email me at reformcondofl@hotmail.com if you have specific situation in your HOA/Condo we are launching a non profit to help owners file complaints to DBPR.

To find your Senator please go to below link:
https://www.flsenate.gov/senators/find

Please do the right thing and Register to VOTE… preparing today for tomorrow!

Support by sending an email to: reformcondofl@hotmail.com

It’s getting cheaper to rent in downtown Miami 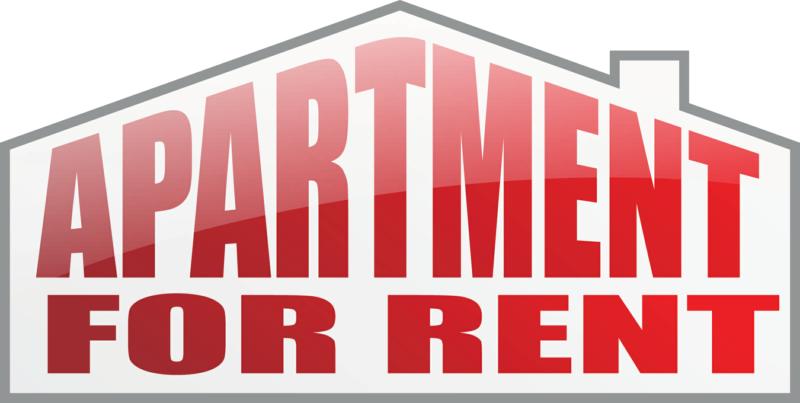 As developers deliver a bounty of new condos and rental apartments in 2017, the increased supply is helping keep rents in check, according to a new report from Miami’s Downtown Development Authority.

“Landlords are trying to retain tenants because [tenants] now have these new options,” said Anthony Graziano, of Integra Realty Resources, who authored the report. “It’s going to be a renter’s market in 2017.”

In 2017, developers are expected to complete nearly 6,350 condo and rental apartment units, the most in a single year during this real estate cycle, according to the DDA. (For the first time, the majority of those units are rentals, reflecting Miami’s rapidly cooling condo market.) Developers already delivered more than 4,700 units in 2016.

Condo leasing prices reflect the added competition: In the third quarter of 2016, they fell to $2,590, down 3.2 percent compared to the previous quarter.

That’s a relief after years of rising rents, up 19 percent since 2012. Brickell and the rest of downtown Miami depend on an influx of young professionals who work in the area and want to take advantage of the area’s new shops, restaurants and bars.

But most Miamians still can’t afford to live downtown, even though the area is home to so many jobs. Miami is one of the nation’s most expensive housing markets relative to salaries. In Miami, renter households spend 48 percent of their income on housing, the second highest rate in the nation.

Rates for rental apartments are still rising because most of the new product is luxury. In the third quarter, the average rent for a two-bedroom apartment was $2,320.

Even so, Graziano said, “if you’re renting in an existing building, you’re going to be in a strong position to bargain.”

The report looked at rents in six sub-markets of greater downtown Miami: Brickell, the central business district, Edgewater, Midtown, the Omni and Wywood.

There’s more big news in the report: Much of the inventory slated for 2017 is rentals. Next year, developers will complete 3,575 rental units, compared to 2,774 condos. Graziano said the new rentals would nearly double Miami’s existing supply.

It’s the first time this cycle that downtown Miami will see more rentals built than condos, mainly thanks to a major slowdown in the condo market.

Latin American investors snapped up Miami condos when the dollar was weak and rents jumped by double-digits annually. But a currency reversal and slowing rental rates have significantly cooled their ardor. Luxury condo sales fell by 25 percent in the third quarter year-over-year, according to brokerage Douglas Elliman.

As a result, developers have shifted their attention to rentals. They’re banking on younger workers still being attracted to Miami’s growing urban core. Many buildings offer high-life amenities that used to be found only in condos.

In other U.S. cities, big jumps in the number of luxury apartments are leading to over-supply — and good deals for renters. According to the Wall Street Journal, landlords in New York City, Los Angeles and Houston have begun offering perks including several months of free rent, free parking and no security deposits.