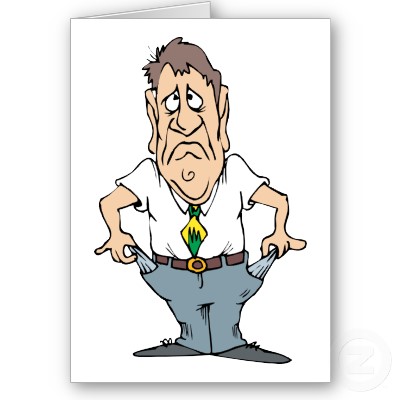 West Palm Beach -- A judge on Monday ordered the condominium association to pay whatever it takes to keep the water from being shut off at Green Terrace -- an 84-unit apartment complex once raided by the FBI in its investigation of South Florida sober homes.

The city shut off water to the complex Thursday morning when the board failed to pay a long-overdue $22,000 water bill. The association, embroiled in a bitter lawsuit with residents over finances, told residents there was not enough money to pay the bill.

However, some bills are being paid, including pool service and termite control in Bailynson’s units, Pincus said. The real reason, he said the board doesn’t want to pay the water bill is so members can use the shutoff as leverage to dissolve a year-old legal injunction.

The injunction bars the board from raising assessments, performing construction and borrowing an additional $2.5 million from a company owned by Bailynson. The board already has taken out a $1.5 million loan from Bailynson’s company. That loan, with a 24 percent interest rate, requires the board to make monthly interest payments of $30,000.

Matus said, as president, she did not have details of the association’s finances. She just signs checks when her signature is needed. However, she said she knew that bills that have been paid this year were for services last year and that all accounts are in arrears. The association has been paying the minimum amount necessary to keep the water on, Matus said.

As for the city’s claim that it tried to work out a payment plan to prevent the shutoff last week, Matus denied those discussions occurred. City officials did not return a call for comment.

Matus said she did not know how or when the association would comply with the judge’s order.

“You can’t pay something you don’t have money for,” Matus said.