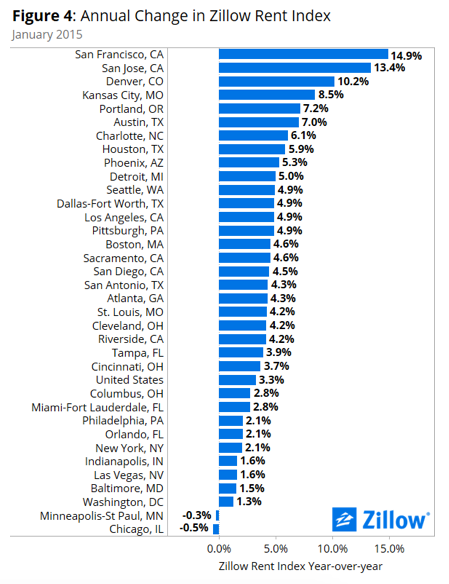 So you want to be on the Board of Directors?

So you want to be on the Board of Directors. Did you ever wonder whether or not by being on the Board, you are subjecting yourself to loss of your personal assets should your association get sued. Unless you’re truly a bad guy or gal, you have little to worry about. Getting personal liability against an officer or director is very difficult.

The condo and HOA statutes details the ways in which a director can get in trouble personally and actually lose their personal assets. Here they are:

1. The director commits a violation of criminal law. The simplest example of this is the director stealing the association’s money;

2. The director engages in a transaction from which the officer or director derives an improper personal benefit, either directly or indirectly. The best example of this of course is the director getting a kick back for awarding a contract to a specific vendor (I heard that this actually happens sometimes in Florida community associations)

3. The director’s behavior constitutes recklessness or an act or omission that was in bad faith, with malicious purpose, or in a manner exhibiting wanton and willful disregard of human rights, safety, or property.

One example would be where a director singles someone out for prosecution in the community because of a person’s skin color, race, religion etc…. or simply because of a personal vendetta between the two. But we also need to focus on the last example which is where the director exhibits wanton and willful disregard of human rights, safety or property. That one can be dangerous.

Directors must be reminder over and over again about their need to fix potentially dangerous conditions on the condominium or HOA property if they have knowledge of it. For example….if the Board is repeatedly advised of a broken railing and they ignore their responsibility to fix it, and someone gets hurt because of that railing…….if I’m representing the plaintiff I may sue the directors individually because they acted with willful disregard for human rights, safety or property.

Often times community association boards say that they simply don’t have the available funds to make the repairs. Does that get them off the hook? Absolutely not. Not having the money to make a repair is never an excuse. You are an association with the power to assess and even borrow money. If there is a dangerous condition on your property, you better do whatever is necessary to get those funds and make those repairs……and if you don’t, you do so at your own risk…..and if someone gets hurt….I don’t want to be that Board member.

So why is it so difficult to get personal liability against a director? The answer is that there’s a public policy out there that says --- we don’t want to prevent people from running for the Board. We want to encourage them to run for the Board. But, if we make them personally liable for everything they may do…..nobody will ever get involved.

Next week we’ll blog about what happens when Board members make really bad decisions that wind up costing the association lots of money. Are they now personally responsible for their dumb decisions, even though they weren’t done with malice or bad faith? For that answer you’ll have to wait until we talk about the “business judgment rule.”

While waiting….let us know if you agree with the policy of making it difficult to obtain individual liability against a director or officer. If it was easier to get personal liability wouldn’t it discourage people from volunteering their time? Has any Board member out there been sued personally? Was the case dismissed? Has anyone been successful or not in suing a director personally? Everyone chime in.
Read More: http://www.hoa-condoblog.com
No comments:

The number of U.S. properties in foreclosure upon rose 5 percent in January, driven by a jump in bank repossessions, real estate data firm RealtyTrac said on Thursday.
A total of 37,292 homes were repossessed in January, a 15-month high. Overall, 119,888 properties were at some stage of the foreclosure process, still down 4 percent from a year earlier.
A nationwide increase in scheduled foreclosure auctions in 21 states in January reflected that they were "coming off somewhat artificially low levels last year," RealtyTrac Vice President Daren Blomquist said in a statement.
He said foreclosure filings would rise over the next several months as lenders ramp up "spring cleaning" in many states.
A total of 51,782 homes were set for foreclosure auctions last month, up 8 percent from December but down 7 percent from a year earlier.
Lenders began the foreclosure process on 48,838 homes, down 18 percent from a 17-month high in December and a drop of 15 percent year on year. That figures also includes scheduled foreclosure auctions in some states.
Despite a 21 percent decline from a year earlier, Florida still had the nation's highest foreclosure rate in January, followed by Nevada, Maryland, Illinois and New Jersey.
Read More: http://www.cnbc.com/
No comments:

Valentine’s Day is still a week away, but couples who haven’t booked reservations for Cupid’s annual snugglefest may find themselves out in the cold.
Blame the calendar. With Valentine’s falling during Presidents’ Day weekend, visitors have an extra incentive to come to South Florida. Add our annual art festivals, the Miami International Boat Show and those wicked snowstorms up north, and local hotels, restaurants — and roadways — are sure to be jammed.
“Presidents’ Day weekend is probably the busiest weekend on the calendar in Miami,” said Rolando Aedo, chief marketing officer for the Greater Miami Convention & Visitors Bureau. “It really is the conversion of a lot of great activity, a lot of great events.”


In Miami-Dade, hotel occupancy is expected to reach 94 percent, up slightly from last year, according to a survey by the Greater Miami Convention & Visitors Bureau.
Read More: http://www.miamiherald.com
No comments:
Newer Posts Older Posts Home
Subscribe to: Posts (Atom)