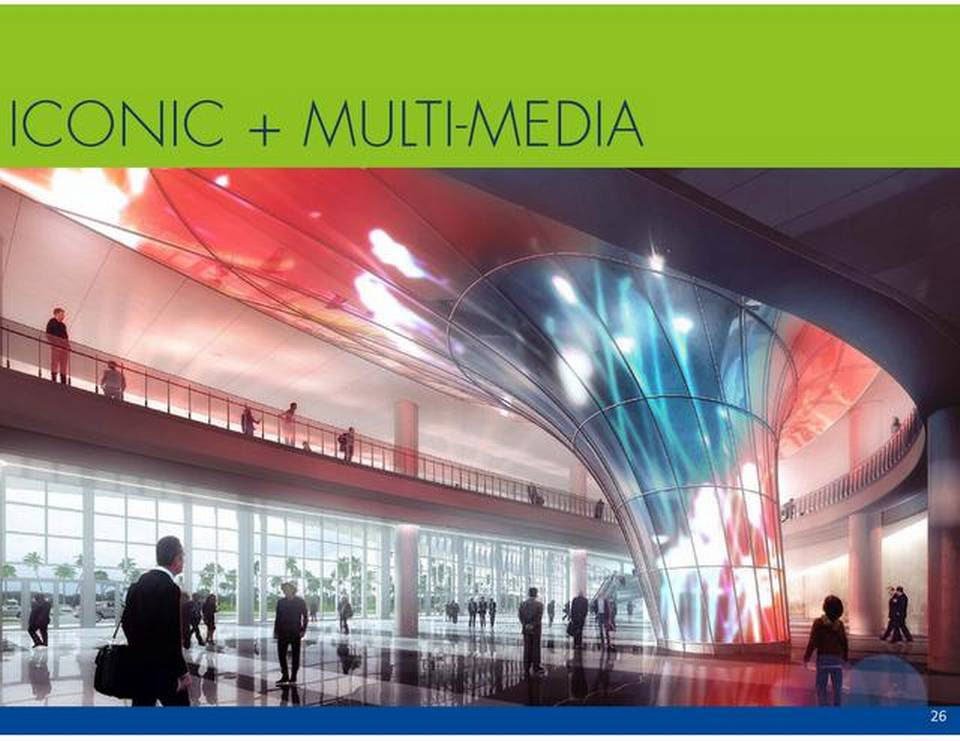 Miami Beach voters will decide the fate of a proposed hotel next to the soon-to-be-renovated convention center despite objections from one commissioner who felt building a hotel before developing mass transit would make Beach traffic worse.
On Thursday, the city commission voted 6-1, with Commissioner Jonah Wolfson opposing, to let voters decide in November whether to approve a possible lease of city land for an 800-room hotel. Beach residents will be able to review the plan online; 60-percent approval would be required to go forward. The city also unanimously approved part of the design for the $500-million convention center renovation, which is expected to start in early 2016.
Read More: http://www.miamiherald.com/