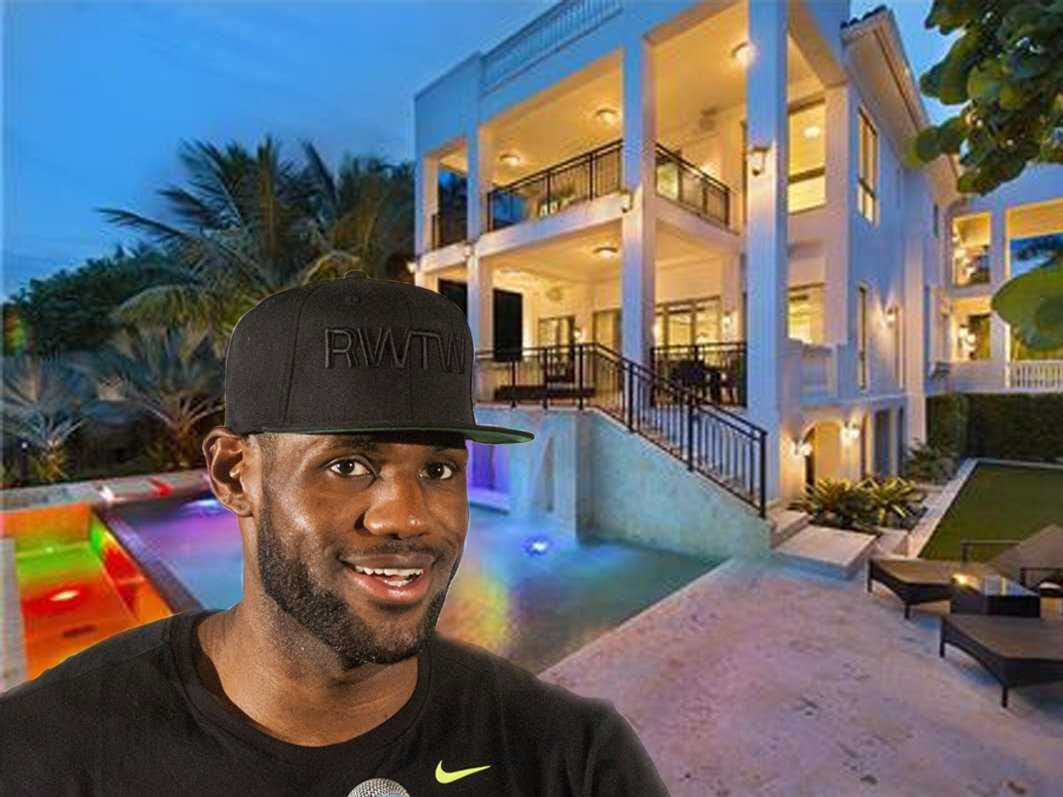 That's $4.4 million more than he bought it for when he joined the Miami Heat in 2010.
It was originally priced at $17 million when it went on the market last October. It was later reduced to $15 million, and sold for $13.4 million.

The mansion was listed by Opulence International Realty, which called the it "the most opulent estate in Miami."

It has an infinity pool that overlooks Biscayne Bay, a maze of terraces, a movie room, and a massive master suite. The photos make it look incredible.