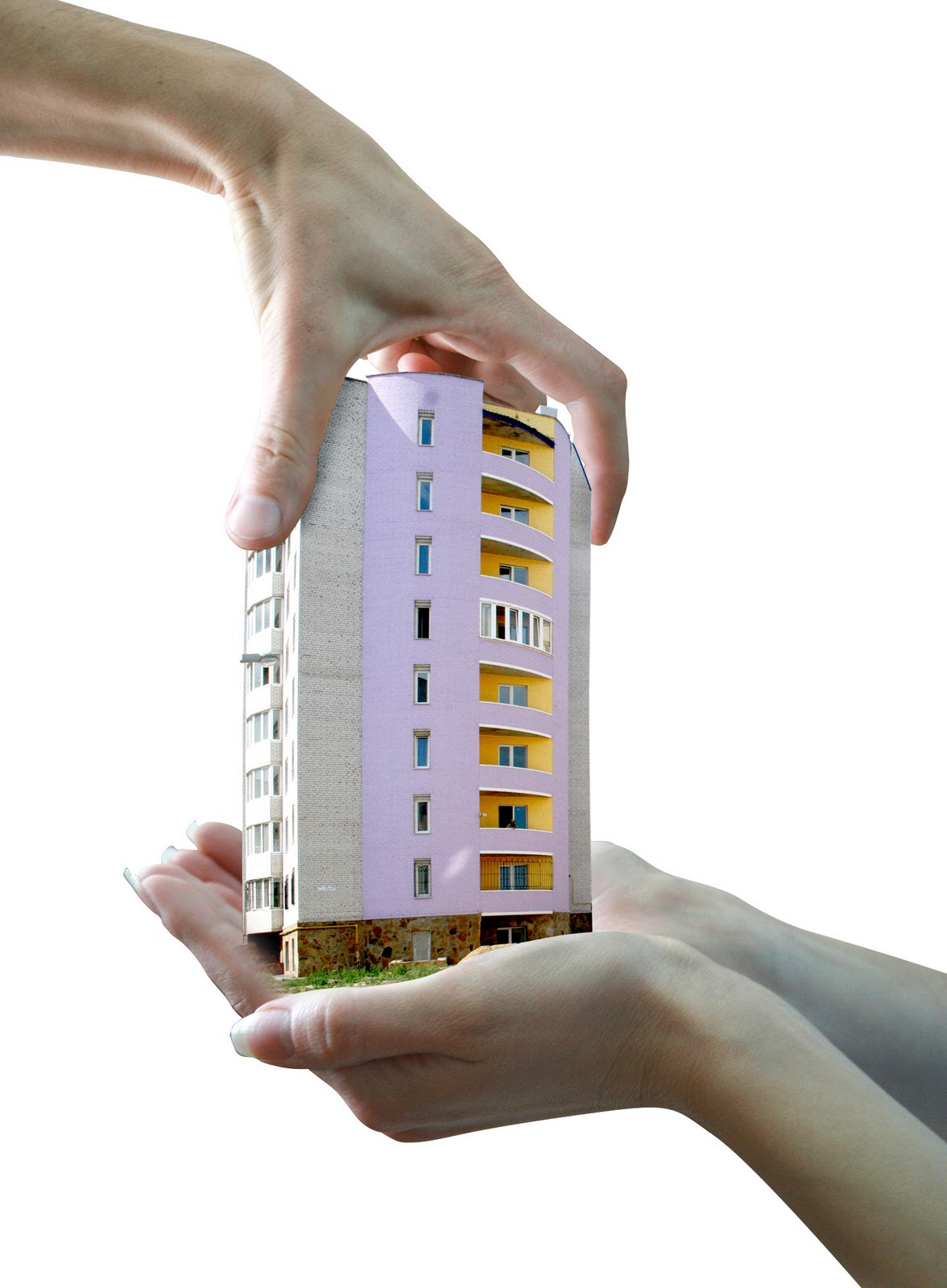 John Paulson made billions betting against subprime mortgages. Now, he says buying a house is the best possible investment.
If you already own a home, buy a second one. "You won't make returns that good by investing in me," Paulson told the audience at CNBC's Delivering Alpha conference in Manhattan on Wednesday.
Paulson said that back in 2006, he was aware that housing was at its peak. Now, he thinks it's still very close to the bottom.
"I think we're just at the beginning of the recovery. I think it will continue for four to seven years," he said. "It's not too late to get involved."
For the individual investor, locking in a fixed-mortgage rate is also a way to hedge against inflation down the road. He thinks it's unlikely that an uptick in mortgage rates will cause the housing market to cool.
Paulson's hedge fund, Paulson & Co., has been betting big on housing for more than a year. He says his fund has likely been the largest purchaser of undeveloped land in Arizona, California, Florida and Nevada this year. He expects the price of such land to increase precipitously, since he thinks there's not enough inventory to meet the coming demand for new homes.
The 57-year old billionaire has a knack for finding returns in the housing market, but his bets on gold haven't worked out very well recently. Paulson's gold fund has lost 65% this year as the price of gold has dropped roughly 25%.
Still, Paulson thinks gold is a winning bet over the long term. He is certain that inflation will eventually be an issue, and gold is the ultimate hedge. "The rationale for owning gold has not gone away," he said. "The consequences of printing money over time will be inflation. It's difficult to predict when."
For those who think Paulson might be a one-hit housing wonder, there's still time to measure his investing prowess over the long haul: Paulson said he's just started the second 20-year chapter of his wealth-management career. At 77, he thinks he may be ready to retire.
Read More: http://buzz.money.cnn.com/