Interior Shell Or Box Of Air Often Defines A Unit 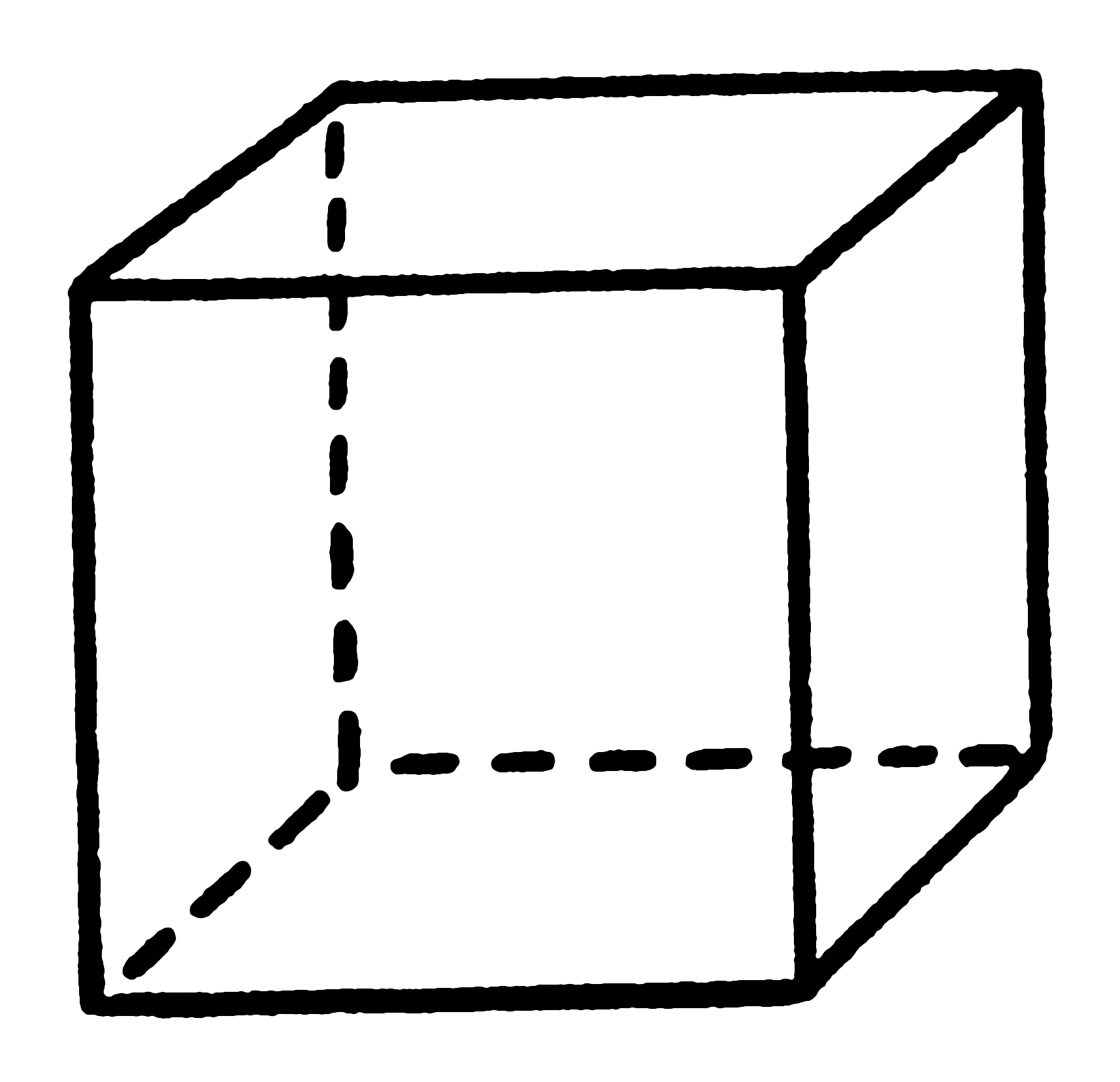 By Joseph Adams
Question: In one of your recent blogs, you referred to the condominium “unit”. What is a “unit”?  I understand that it is “paint in, ceiling down, and slab up.”  Is this correct? L.G. (via e-mail)
Answer: The “unit” is the portion of the “condominium property” that the “unit owner” holds legal title to. The unit, when combined with its “appurtenances” (membership in the association, ownership of a share of the common elements, and certain other fundamental rights) are known as the “condominium parcel.”
All portions of the condominium property (the land and improvements subjected to condominium ownership by the declaration of condominium) not included within the “units” are part of the “common elements.”  Common elements are subdivided into two sub-sets, “limited common elements” (common elements reserved for the use of a specific unit or group of units) and other common elements, sometimes referred to (though not in the statute) as “general common elements.”
The distinction between “units” and “common elements” is important in many important respects. For example, unless otherwise stated in the declaration of condominium, the unit owner maintains the unit, and the association maintains the common elements.
Sections 718.104(4)(d) and (e) of the Condominium Act require the declaration of condominium define the “unit” by letter, name, or number, and further through a graphic description of the improvements in which the units are located, that, together with the declaration, are in sufficient detail to identify the common elements in each unit and their relative locations and approximate dimensions.
Most declarations use what is often referred to as the “interior shell”, or “box of air” method of defining unit ownership, which is the same as the “paint in, ceiling down, slab up” configuration you described. I would say about 75 percent of the condominiums I deal with use the “interior shell” definition.
Other condominium buildings have more expansive unit boundaries. Particularly for condominiums developed in Lee County in the 1970’s and 1980’s, we see many condominiums where the unit boundaries include the exterior elements of the buildings, and sometimes the structural slabs as well. Additionally, the condominium statute permits almost any types of real estate interests to be subdivided into condominium units. For example, in RV Park condos, it is usually the lot of land which is the “unit”. There are other types of “land condos” as well. I have seen boat docks and contiguous columns of water created as condominium units, and know of cases where horse boarding stalls have been subdivided into condominium units.
So, the precise answer to your question is that the definition of the boundaries between the unit and the common elements will be described in your declaration of condominium. In most cases, it is the “interior shell” concept you described, but that is not always the case.