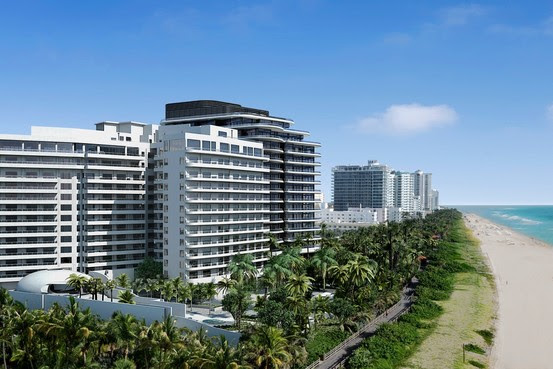 Faena District, the massive $1 billion hotel, retail and condo project under way in Miami Beach, has hired two top New York hotel executives as the luxury development gets ready to launch into an increasingly competitive hospitality market.
The venture between Argentine real-estate developer Alan Faena and Ukrainian-born businessman Len Blavatnik is one of the most ambitious real-estate projects that Miami has ever seen. It will cover six city blocks and include a 169-room hotel, shopping mall, arts center and high-end condos that have had asking prices of up to $50 million.
Read More: http://online.wsj.com/