As waterfront land dries up, developers rush to Miami River 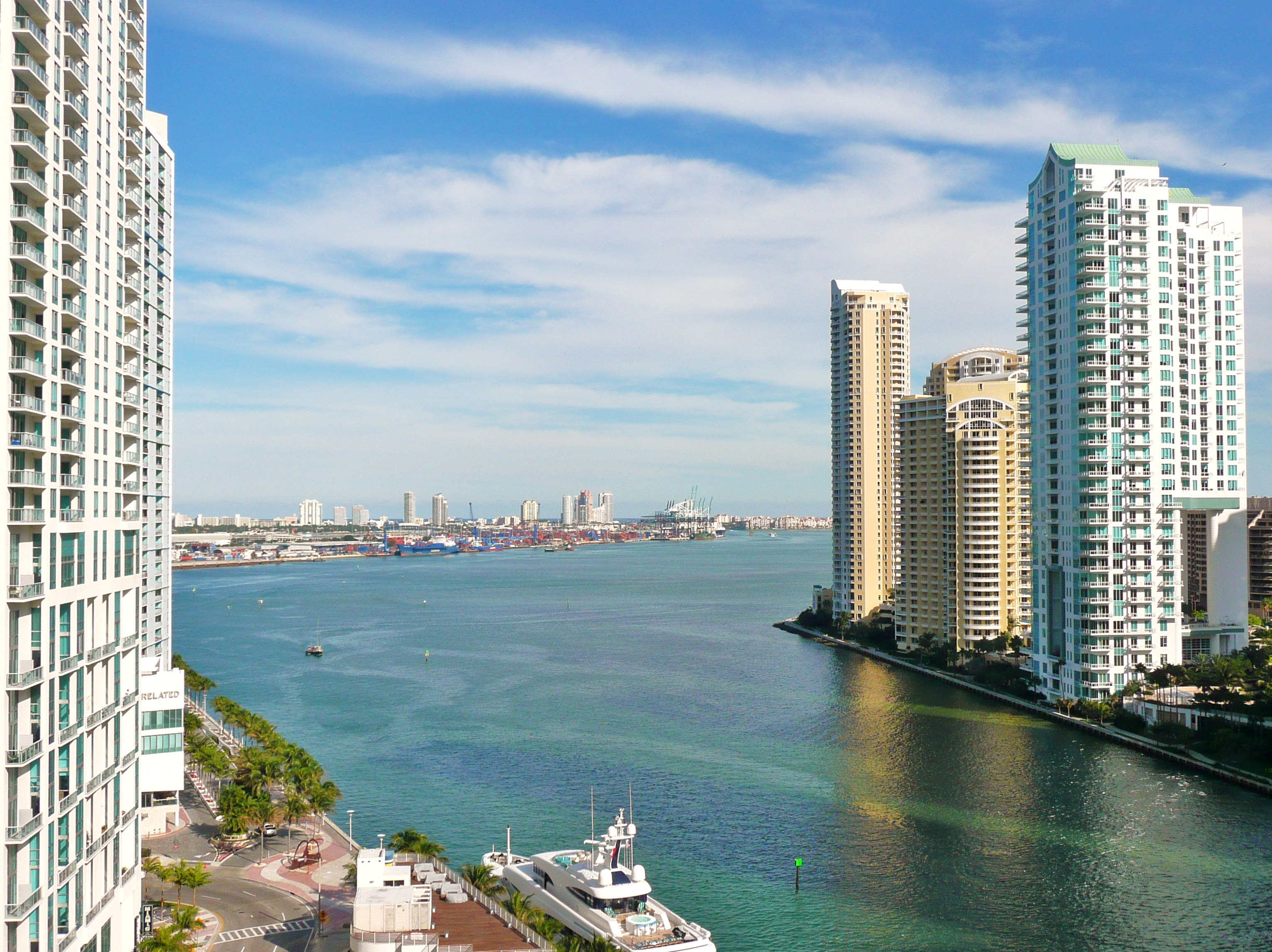 June 07--The Miami River -- once a polluted, industrial backwater known as a favored route for smugglers -- is today teeming with developers who want to build on what is practically the city's last remaining waterfront land.
"It's the new waterfront for Miami," said Nelson Stabile, a principal at the developer Integra Investments, which invested in two vacant river lots during the recession and flipped them at a profit of more than $21 million last year. "If you want to be near the urban core of Miami, it's becoming impossible to find waterfront properties."
Near the delta where the river meets Biscayne Bay, developers plan to build ultra-luxury condo towers with units at multimillion dollar price points rivaling waterfront Brickell and Miami Beach. Further inland, large mixed-use projects and rental buildings are being designed for locals amid the boatyards, shipping terminals and bait-and-tackle shops of what has long been a "working" river.
Read More: http://www.bloomberg.com/