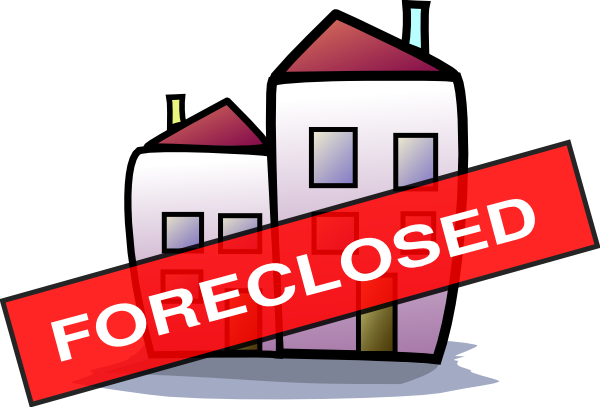 Foreclosure activity across the United States dropped to its lowest in a decade during the first half of 2015, according to data released Thursday.
A total of 597,589 properties were at some stage of the foreclosure process from January to June, said RealtyTrac, which tracks housing market trends.
Foreclosure activity, which includes foreclosure notices, scheduled auctions and bank repossessions, were down 13% from the second half of last year and down 3% from the same period of 2014.
Foreclosure starts fell 4% to 304,439 in the first half of this year, the lowest since RealtyTrac started tracking the data in 2006.
"U.S. foreclosure starts have not only returned to pre-housing crisis levels, they have fallen well below those pre-crisis levels and are still searching for a floor," said Daren Blomquist, RealtyTrac vice president.
Overall, 19 states, including California, Florida and Arizona saw foreclosure activity below or at the same level as 2006, before the economic crisis hit.
In June alone, 117,055 properties were at some stage in the foreclosure process, down 8% from the prior month, but up 9% from June 2014.
Lenders repossessed 36,503 homes in June, down 19% from May but up 36% from a year ago. June was the fourth straight month of annual increases in bank repossessions, which remained far below the peak in September 2013, when lenders reclaimed 102,134 properties.
Foreclosure starts fell 4% to 49,105 in June, but were up 4% from the same period last year, RealtyTrac said.
Atlantic City, New Jersey's financially distressed gambling hub, experienced the top metro foreclosure rate in the first half, with a foreclosure filing for 1.70% of housing units, or one in every 59.
Read More: http://www.futuresmag.com/