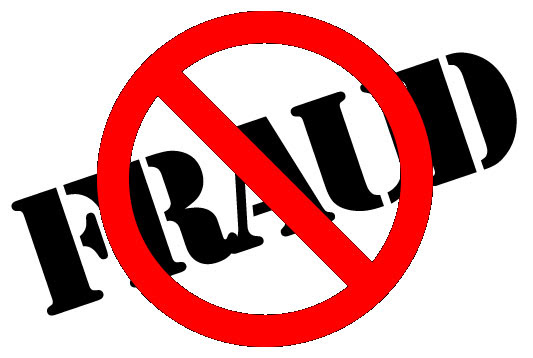 Hammocks Community Association (HCA) employee Angie Rose Lantigua and former employee Leslie Navarro have both been charged after an investigation revealed that they had diverted $148,050.17 of HCA funds into accounts that they personally controlled. Angie Rose Lantigua was employed by HCA as the Accounts Receivable clerk between 2010 and late 2015. Leslie Navarro was employed as the Accounts Payable Clerk by HCA between 2008 and late 2015.

By creating a bank account utilizing the name “Hammocks Community Association Properties, LLC”, Leslie Navarro was able to redirect HCA funds ($148,050.17) to an account over which she had sole control. The investigation of this bank account revealed that $54, 500 was later wire-transferred to Ms. Lantigua’s personal bank account.

Leslie Navarro has been charged with:
Angie Rose Lantigua has been charged with:
“Sadly, these two trusted employees of the Hammocks Community Association have allegedly used that trust as a tool to enrich themselves,” stated Miami-Dade State Attorney Katherine Fernandez Rundle. “Homeowners who followed all the rules and paid their community fees should not be victimized. The Miami Dade Police Department and my prosecutors are committed to investigating and convicting those individuals who would use Homeowners Association and Condominium Association funds as their own personal wallets.”