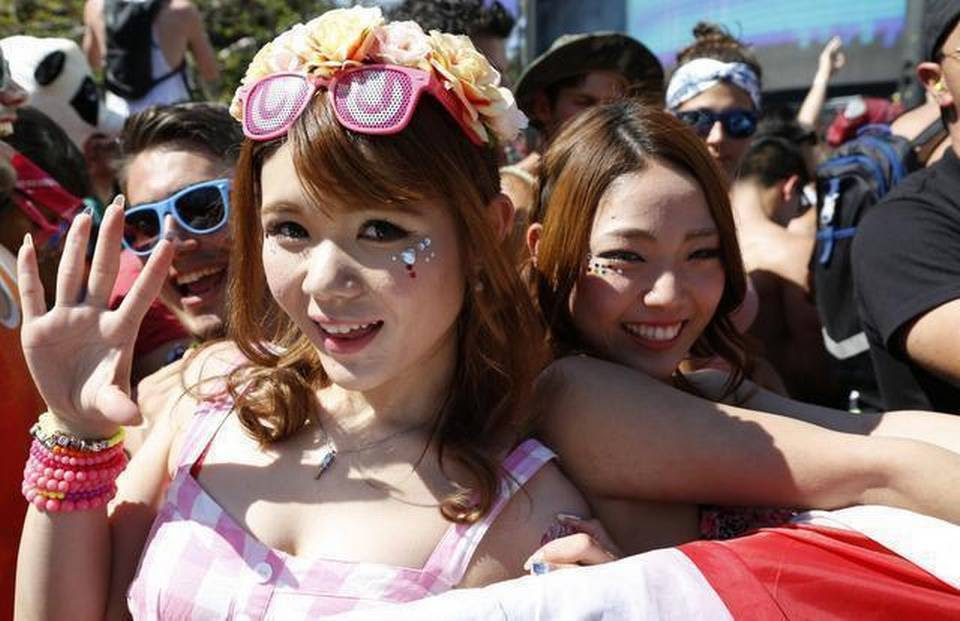 The price of a South Florida vacation has never been higher.
Average hotel room rates in February climbed to new peaks in Miami-Dade, Broward and Monroe counties, according to data from travel research firm STR. The higher prices came as the U.S. economy continued to improve, gas prices stayed low and unemployment dipped to pre-recession levels.
Though the numbers aren’t in yet, March — historically the most-packed, highest-priced month of the year in South Florida — is shaping up to be another banner month for the hospitality industry.
During the month that brought Presidents’ Day weekend events and the South Beach Wine & Food Festival, hotels were more than 87 percent full in Miami-Dade with average rates topping $259 a night. In the Florida Keys, hotels were 90 percent full at average daily rates of $335.65. And Broward visitors paid just over $180 a night — if they could find a room; hotels were 93 percent full.
“It reminds me of Economics 101,” said Scott Berman, Miami-based industry leader for hospitality and leisure at PwC. “When demand gets very high, the market’s able to raise the pricing.”
The numbers themselves have never been higher, but adjusted for inflation, only room rates in pre-recession February 2007 could compete with last month’s prices in Miami-Dade. When the county hosted Super Bowl XLI, average rates in Miami-Dade were $231.72 — or $262.32 in today’s dollars. In Broward, the February 2007 prices amount to $202.46 in current value, and prices in March of 2008 were a few cents higher than last month’s when adjusted for inflation.
Inflation notwithstanding, destination marketers were counting their 2015 blessings.
Read More: http://www.miamiherald.com/