The 100-year story of Miami Beach 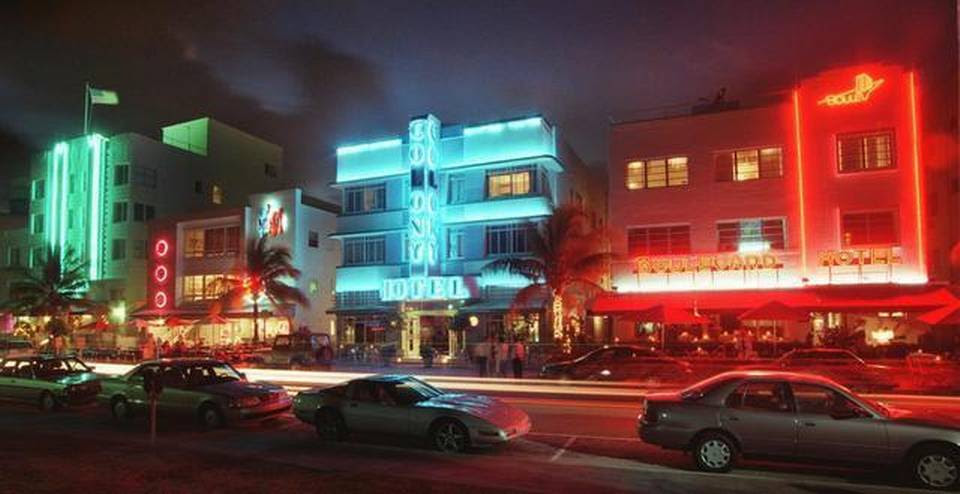 In the beginning there was a slender sandspit of mangroves and swamp, mosquitoes and crocodiles, palmetto scrub and sea-stroked beach.
And Carl Fisher said, “let dry ground appear.” So he spent a good part of his fortune to put fearsome machines to work for 15 years pumping up muck from Biscayne Bay, and it was so. Carl Fisher called the dry ground “Miami Beach” and saw it was good, and so did millions of people after him.
So thoroughly did founding father Fisher and his crews erase most traces of nature from what writer Polly Redford dubbed the Billion-Dollar Sandbar that it’s easy to forget today, as Miami Beach marks its centennial as an incorporated city in characteristically hyped-up fashion, just how completely a manufactured place it is.
Even the famed wide sandy beach is artificial, barged in from offshore in a latter-day echo of Fisher’s land-making. The one nature put there washed away years ago, its erosion accelerated by construction of the endless parade of hotels that made Miami Beach Miami Beach.
Read More: http://www.miamiherald.com/