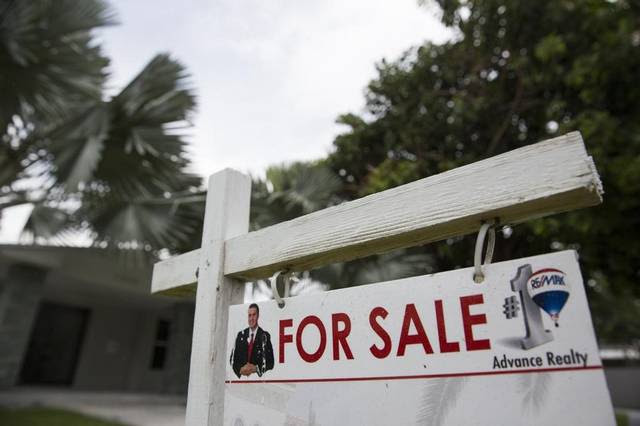 Despite sluggish sales in November, prices are still rising

Broward County did well for the month

Despite a down month in November, Miami-Dade County is still on pace to break its annual sales record for single-family homes in 2015.

There have been 12,857 existing single-family home sales so far this year, just shy of the 13,521 record set last year, according to a report from the Miami Association of Realtors released Tuesday. The county has broken its sales record in each of the last four years as the local economy improved and foreign investors poured cash into Miami real estate.

But the market has slowed in the last few months as Latin American and European economies struggle.

Single-family home sales in Miami-Dade fell by 6.7 percent in November 2015 compared to the same month last year. Condos sales were up 1.9 percent. The resale market for condos is limited by the amount of new construction on the market. Wealthy buyers prefer the latest in style and amenities.

The slower sales haven’t led to softening prices, especially in the single-family home market where inventory stands at a tight 5.5 months of supply.