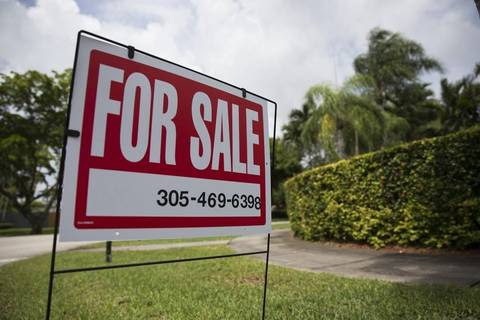 Home prices were up 8 percent year over year

Growth has been slow and steady in last few months

Some analysts were worried about market overheating

South Florida home prices continue to rise at a slow and steady rate, according to a closely watched housing market index released Tuesday.

South Florida saw double-digit gains in much of 2013 and 2014 as investors and foreign buyers pounced on low housing prices left by the recession. But weakening Latin American and European currencies have taken the pop out of a market that many observers feared was overheating.

Home prices for the tri-county area as a whole stand at 73 percent of their pre-crash high, although some waterfront areas including Miami Beach have already surpassed their 2006 peak.