Condo to state: Prosecute former board members for misspent $1 million 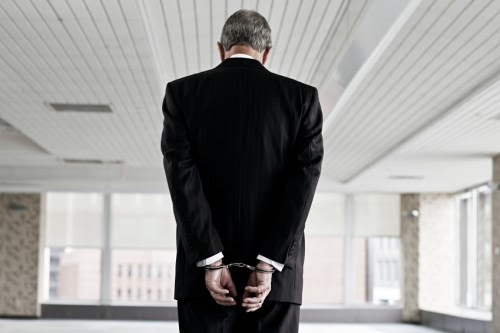 A major West Palm Beach condo association is urging statewide prosecutors to bring charges against former members of its board of directors who, Florida condominium regulators say, misspent more than $1 million of association money.

Dane Leitner, attorney for Whitehall Condominiums of the Villages of Palm Beach Lakes Association Inc., wrote to the Office of the Attorney General Feb. 8, saying association members want criminal charges brought so they can seek restitution for the 20-building, 480-unit complex on Village Boulevard.

As reported Feb. 5 in The Palm Beach Post, the Florida Department of Business and Professional Regulation’s Bureau of Compliance determined that former board members committed “major” civil violations of condo law, giving themselves jobs and salaries, spending association money at casinos and using reserves to cover operating expenses.

“Since 2014, our firm has attempted to inquire about the status of the criminal investigation and help facilitate the investigation with FDLE (Florida Department of Law Enforcement) and OAG (Office of the Attorney General), but it does not appear that either department has made substantial progress, nor does it seem to be a priority,” Leitner wrote.

The association fears that with more delays, the statute of limitation might elapse on alleged crimes any chance of prosecuting or getting restitution could be impacted, he said. “Time is of the essence.”

The FDLE did investigate the Whitehall violations, forwarded its report to the Office of Statewide Prosecution and is waiting to hear if the prosecutors will bring criminal charges based on the findings, an FDLE official said.

From 2010 to 2015, the board improperly paid directors Vincent Rossi, Charles Keeling and Michael Weadock more than $242,000, according to a letter to the current board from Lead Investigator Harry Hague of the Bureau of Compliance. State law requires that condo officers serve without pay unless the condo documents allow otherwise, he said.

Rossi and Weadock were paid as property managers and Keeling, for security services.

And the association “diverted” $455,000 from reserves into the operating fund without condo owner approval, he said.

Rossi and Weadock denied wrongdoing. Keeling could not be reached for comment. Weadock, as recently as 2015, also served as president of the Island Towers Inc. condo association in Lantana.
Read More: http://www.ccfj.net/