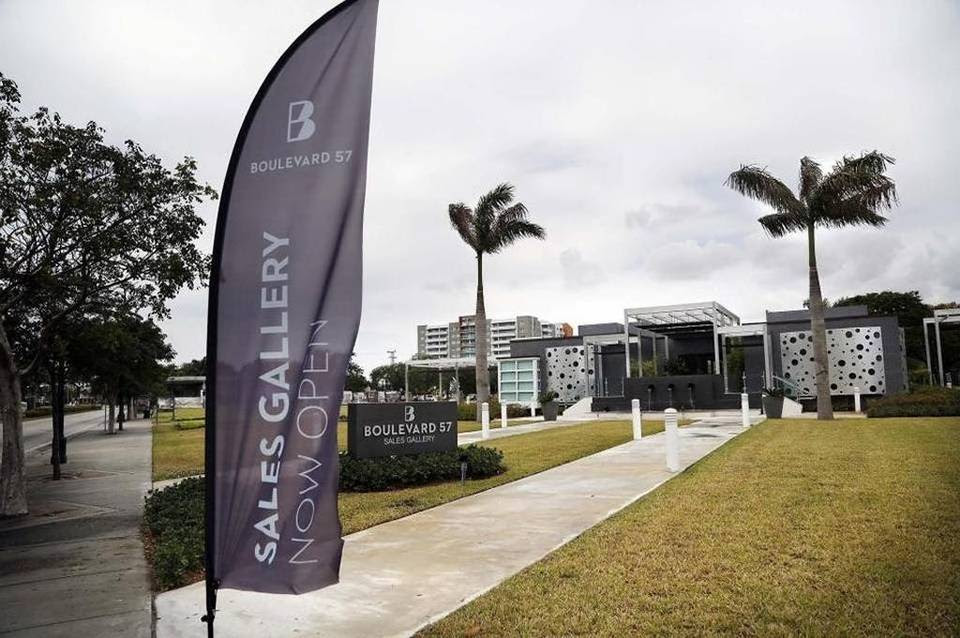 Miami is a “fragile community of exiles,” Regalado says

“Miami has become the home for exiles that have been disenfranchised from Venezuela,” Regalado said. “There should be a moral stigma when you do business with the government in Venezuela while the people suffer and then come here to do grandiose projects.”

Venezuelan oil man Gerardo Pantin Shortt has been quietly backing the development of a luxury, eight-story condo tower near Miami’s Morningside neighborhood, the Miami Herald reported over the weekend.

This is a fragile community of exiles. Tomás Regalado

Pantin’s name doesn’t appear in public records for the project, called Boulevard 57. Pantin told the Herald he stayed quiet about his involvement because of safety concerns in Venezuela, where he says family members have been kidnapped. A lawsuit filed by a former partner in Miami-Dade County claimed Pantin was trying to keep the project secret from the Venezuelan government.

His family company won nearly $1 billion in contracts from Venezuela’s state oil company between 2008 and 2015 — but also worked with the state firm before Hugo Chávez came to power in 1999. The Pantins have never been accused of corruption.

Regalado, a Cuban exile, compared working with Chávez, who died in 2013, and successor Nicolás Maduro to doing business with Cuba.

“This is a fragile community of exiles,” he said.

There’s no American embargo on commerce with Venezuela, as there is for Cuba, and major companies from around the world have signed contracts with the government there.

But its state oil company, PDVSA, has come under fire from U.S. prosecutors for corruption.
Regalado said he has no power to block the project. Boulevard 57 is an “as-of-right” development, meaning it falls within current zoning codes and doesn’t require approval from the city.
Pantin, through a spokeswoman, said he had no response to the mayor’s comments.

Doral has attracted many Venezuelans fleeing their home country’s insecurity. One in five residents have Venezuelan ancestry, according to U.S. Census figures.
The city’s mayor, Luigi Boria, left Venezuela in 1989. He said he had no opinion on Pantin’s business activities.