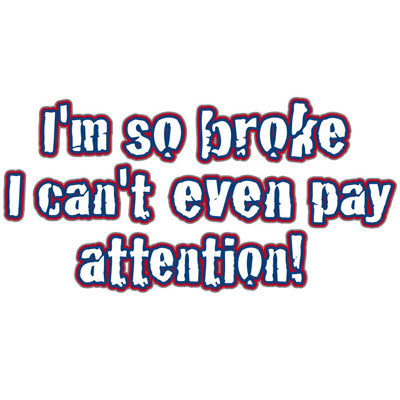 According to a financial rule of thumb, a person should spend about 50 percent of his or her after-tax income on necessities. That includes things like rent, food, utilities, , and transportation. Another 30 percent should be spent on discretionary purchases, and the remaining 20 percent should be stashed away in savings.

That sounds fine and dandy, but it turns out it's nearly impossible to follow that rule in Miami.
According to a new analysis from Go Banking to comfortably budget like that here, a person would need to make $77,057 a year. It's a bummer than that the median income in Miami is just $30,858.

The analysis takes into account things like median rent and local cost of living. To simply pay for necessities, an average Miamian should make $38,529 a year. That figure was doubled to come to the ideal level. Of course, it seems these estimates are modeled for single people living alone.

Here's what makes Miami unique, and depressingly so: The difference between the estimated ideal income and what the average person makes is $46,199.

No other city, even San Francisco, has as high a difference between the ideal salary number and the real number.

Of course, people can still find living situations that fall well below the median rent (even if they aren't ideal), and thrifty shoppers can find other necessities on the cheap. People obviously do and can get by on far less, but it's questionable whether they're really living comfortably and saving enough for the future.

However, in a city noted for its income inequality and where half the residents make less than $30,858 a year, this finding isn't a surprise. The question is whether anything serious will ever be done to fix it.