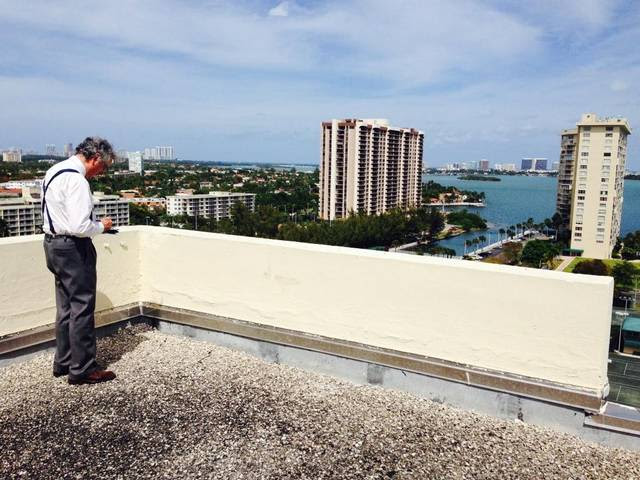 The once-thriving Jockey Club in North Miami is getting a revitalization with an award-winning touch.

Spanish architect Rafael Moneo, a winner of the Pritzker prize in 1996, will design the property’s transformation into Apeiron Miami, a complex including 240 luxury condo units, a 90-room boutique hotel and a new deep-water marina, in addition to the 411 existing condo units. Apeiron, which means “without limits” in Ancient Greek, will encompass 13 acres of land at 11111 Biscayne Blvd.

The project will be Moneo’s first Miami venture, joining other leading architects who have left their mark in Miami, such as Rem Koolhaas, Bjarke Ingels and Zaha Hadid, who died Thursday from a heart attack. Moneo’s work includes cathedrals, high-rises, museums and prominent government buildings around the world.

The former chair of Harvard’s architecture department said he will work to incorporate a design that connects the interior spaces to the outdoor landscape along Biscayne Bay.

“One of the first things to strike me about the chance to build at Apeiron was the opportunity to design not just with the architecture, but with the gardens, with the marina and with the views,” Moneo said. “I think what will distinguish the buildings there is the way they are integrated with an experience enriched by all these ingredients.”

Earlier this month, the property was the subject of a lawsuit filed by the more than 250 families who live in the two existing towers of the Jockey Club. According to the lawsuit, the project plans violate existing agreements from 1977 and 1995 restricting development of the common areas on the 22-acre property.

Residents hope to permanently block development in the area.