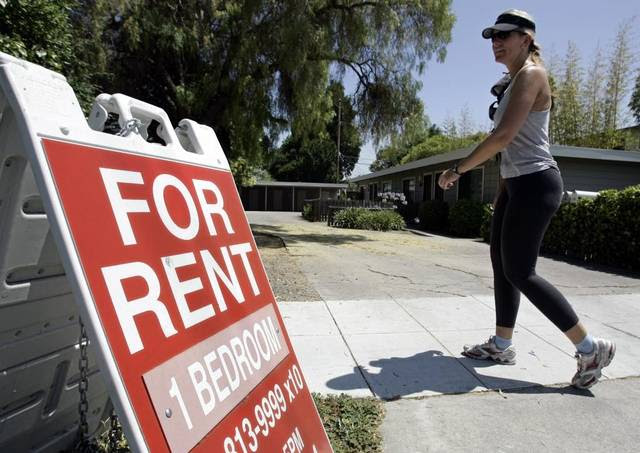 Feeling the rent squeeze? Chances are you aren’t alone.

according to a report by Abodo, an apartment rental listing platform. According to Abodo’s report, rents for a one-bedroom apartment in Miami-Dade rose 9 percent between August and September. The average rent on a one-bedroom in Miami now is listed at $1,739, up from $1,599.

But if this is any consolation, rents were higher this spring. According to Abodo’s data, an average one-bedroom in April was $1,870 a month, and rental prices dipped downward until the August low.

Nationally, apartment rental prices this month decreased in high-rent locations such as Los Angeles, San Francisco, San Jose, Boston and Seattle, according to Abodo’s report. Nationwide, the average rent for a one-bedroom in September for $940, up from $932 in August.

Abodo tracks listing prices through its own platform as well as others. For Miami this month, Abodo analyzed 2,965 rental properties.