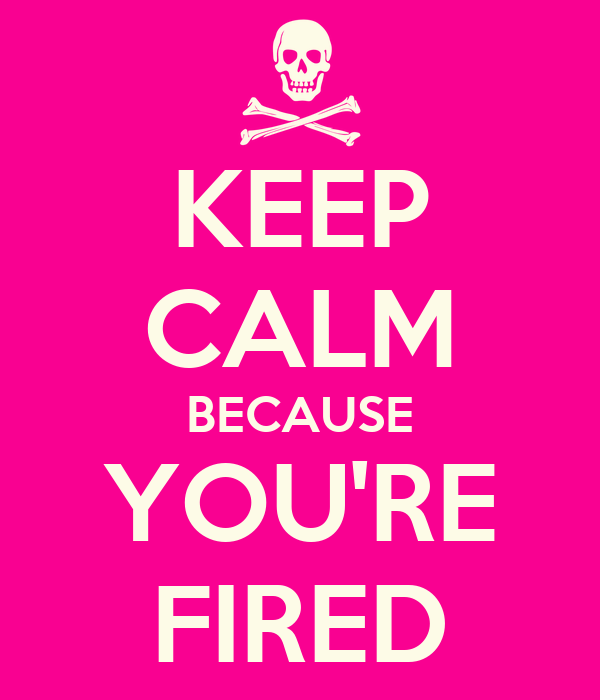 When Denise August was named property manager of the Courvoisier Courts condominium in Miami's Brickell Key in 2014, she began tackling issues plaguing the condo association: Reserves were depleted, an insurance policy was due to expire, and the garage needed immediate repairs, according to a complaint filed in Miami-Dade Circuit Court.

August was employed by KW Property Management & Consulting, a Miami-based company that describes itself as one of the largest high-rise property management providers in Florida.

When she reported violations to KW and the association's board, she was met with "indifference and then hostility," according to the complaint filed last year.

August claims the board had not maintained the legally required reserves for a condo, and proceeds from a $750,000 special assessment were used for unintended purposes, according to the complaint.
The condo board didn't notify new buyers and tenants that the garage had been deemed "extremely hazardous" by an engineer and lost its insurance coverage, the complaint said. She also alleged insurance fraud, closed-door board meetings, failure to promptly approve full funding for garage repairs, delaying repair to a damaged generator and keeping former tenants' deposit checks without legal justification.

Her objections led to her termination, prompting her lawsuit against the company and condo association under the Florida Whistleblower's Act.

In the complaint filed May 2015, August alleged KW Property Management LLC and Courvoisier Courts Condominium Association Inc. took retaliatory action against her for objecting to the alleged violations at the Brickell Key high-rise. She tacked on a count of tortious interference against the association, which Courvoisier moved to dismiss July 14.

KW general counsel Frank Simone said the company had "legitimate, nonretaliatory reasons" for firing August. He said, "There were a lot of things going on in [August's] life" at the time.
"We have claimed that she was terminated because she did bad work," the Miami attorney said. "These are issues that are going to be ligated, and a court will decide. There may be counterclaims brought against her for things she did as well. We don't believe that KW did anything wrong."
Following her termination in January 2015, August also filed a complaint with the Occupational Safety and Health Administration, saying she was fired for raising life-safety concerns about the garage and generator.

In a response to the OSHA complaint, Simone said the property and equipment at issue is owned by Courvoisier Courts and controlled by its board, not KW. He added, "There were no recognized workplace hazards that were causing or likely to cause death or serious physical harm to any KWPM employee."

"Among other things, [August] failed to execute directives including a directive for the very remedial work complained of by claimant ..., was rude to customers and coworkers, failed to follow procedure and exhibited unprofessional conduct," he wrote.

Another battle is brewing against KW Property a few miles north. A virtual petition asking the condo board to consider other management firms when KW's contract expires this month has circulated at Venetia, a tower on Biscayne Bay at 555 NE 15th St. in downtown Miami.