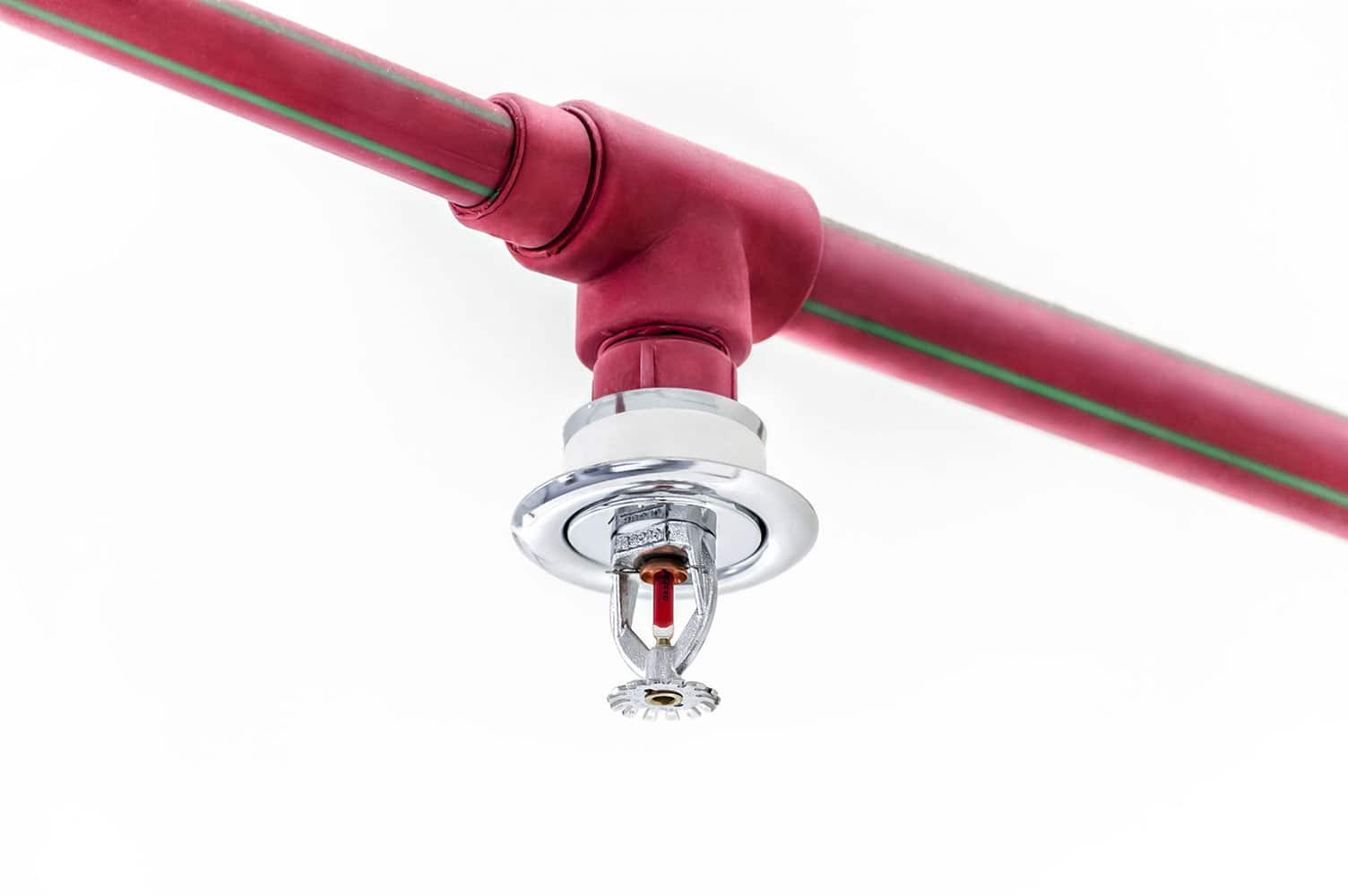 “Becker & Poliakoff’s effort was a success against tremendous odds and stiff resistance from numerous special interests, including the Florida and American Fire Sprinkler Associations,” said Bogdanoff, who worked in close partnership with community association members statewide to achieve the win. “Ultimately, however, this bill is a success for the communities we represent.”

For more than a decade, older high-rise condominiums and cooperatives throughout Florida have tried to clarify their legal rights regarding sprinkler system retrofitting requirements. In fact, Florida is the only state in the U.S. that did not make a grandfathering exception for buildings pre-dating the 1994 Life Safety Code proposed by the National Fire Protection Association. As a member of the Florida House in 2010, Bogdanoff sponsored a bill entitling associations to opt out of certain fire sprinkler requirements. Despite that bill’s passage, as the December 31, 2016, deadline came and went, older high rises that had previously voted to opt out of a sprinkler system were told by local fire officials that they were still required to install sprinklers as part of an Engineered Life Safety System with no opt-out rights.

The bill passed last week, originally proposed in the House by Rep. George Moraitis (R-Fort Lauderdale) and sponsored in the Senate by Kathleen Passidomo (R-Naples), most significantly gives high-rise communities the ability to opt out of an ELSS and provides high rises that might have missed the original December 31, 2016, deadline to also opt out of a full sprinkler retrofit.
“This bill will save associations millions of dollars by not requiring them to retrofit older high rises with an ELSS,” Bogdanoff said. “It is a huge win against the special interests that profit from the retrofitting requirement and lack evidence confirming that installing an ELSS is necessary for the safety of residents.”

"The Martinique Club of Naples Inc. was pleased with the Becker & Poliakoff law firm's help with the efforts to avoid or minimize the effects of the installation of an engineered life safety system” said Tom Ziems, Club President.

Donna DiMaggio Berger, Becker & Poliakoff shareholder, added: “We hope this is a harbinger of future campaigns where community associations drive the bus, as it were, on determining the issues affecting their communities. It’s vital that these decisions are made on the association level rather than the state level.”

Becker & Poliakoff, with headquarters in Fort Lauderdale, is a multi-practice commercial law firm with more than 150 attorneys, lobbyists and other professionals. More information is available at www.bplegal.com