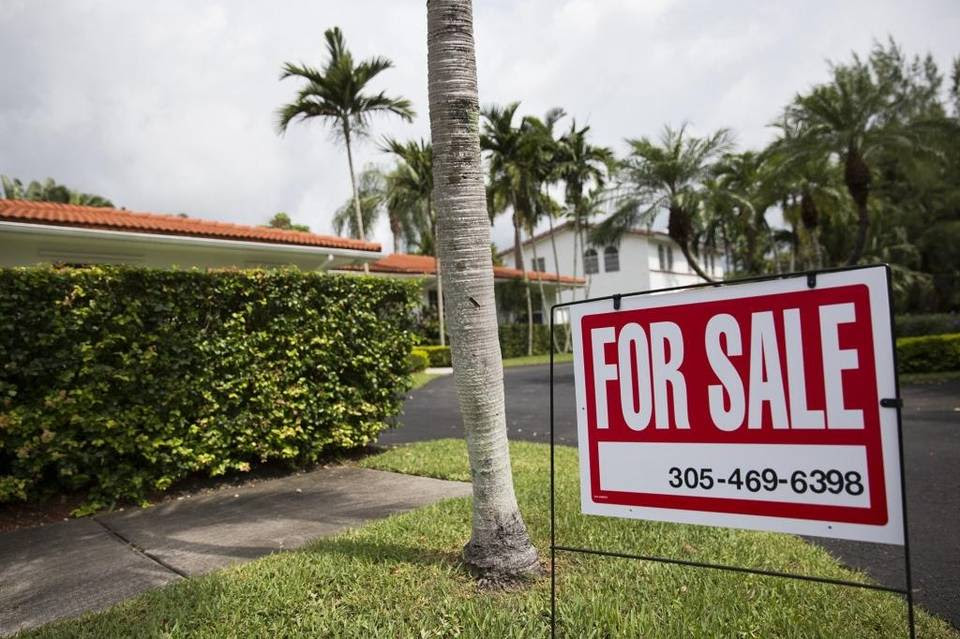 South Florida remained a sellers’ market in April as the median price of existing homes continued to rise in both Miami-Dade and Broward counties. But the market for luxury homes priced at more than $1 million continued to soften.

In Miami-Dade, the median sales price for existing single-family homes rose to $285,000 from $260,000 in April 2015, representing a year-to-year increase of 9.5 percent, according to a report by the Miami Association of Realtors.

Still, “Miami real estate remains at 2004 pricing levels despite more than four years of increases,” said Mark Sadek, a Coral Springs Realtor and the 2016 chairman of the association board said via a statement.

Demand for homes priced under $400,000 is particularly strong, said George Jalil, broker-president of First Service Realty. “All our agents are working with buyers and they don’t have enough homes to show,” he said. While new condos continue to sprout, relatively few single family homes are under construction.

The number of days on the market fell 14 percent year-over-year, to 94 days. And homes sold at 95.8 percent of the asking price, up 0.7 percent.

EWM President Ron Shuffield said the slowdown was partly due to the increased dollar values and soft economies abroad: “A lot of those buyers are international buyers.” The uneasiness in the stock market early in the year also had an impact, he said. “It was a little bit of a scare. A lot of people said, let’s wait and see what happens.”

While the luxury market currently is rebalancing, Shuffield has a positive long-term view: “The whole world wants what we have. I don’t see anything that will change that.”
In Broward County, the sale price of existing homes continued to rise and the number of days on the market fell, according to a Realtors report released Friday. But the outlook for the months ahead softened, with pending sales of single-family homes down from April 2015 while pending sales of condos/townhouses rose.

The total number of closed sales for existing single-family homes remained nearly flat, up 0.1 percent. The total number of closed sales for town homes/condominiums fell by 4.9 percent. New pending sales saw mixed results, down 4.9 percent in single-family homes and up 2.6 percent in townhouses/condominiums
.
Overall, Friday’s reports brought a sigh of relief from Jalil. “The last thing we want is prices going up 10 to 15 percent month after month,” he said. “Prices are not spiking. It’s a stable market.”