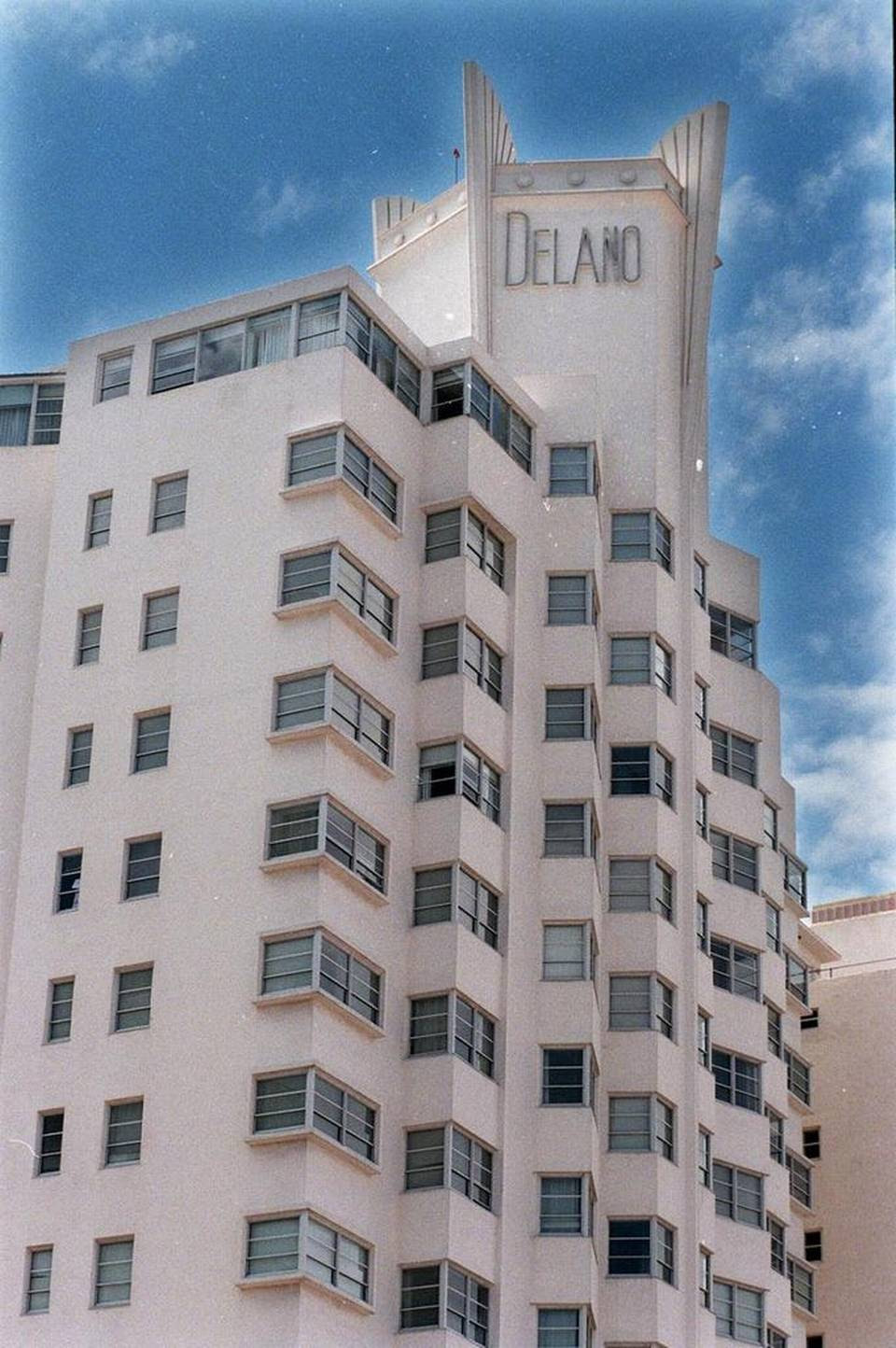 Small changes are planned for the Delano

SBE has plans for six more properties in South Florida

In a $794 million deal, SBE acquired Morgans’ 13 properties across the U.S., including the 194-room Delano, which SBE will take direct ownership of, the Mondrian South Beach and the Shore Club Miami Beach hotel for a short time. HFZ Capital bought the Shore Club in 2013 and will transform the property into the Fasano Miami Beach later this year.

“When you find another company like Morgans that you are so similar to, from a cultural stand point ... and now to be able to have a platform with Morgans, is really a dream com true,” said Sam Nazarian, founder, chairman CEO of SBE, in an interview.

The merger is expected to be completed in the fall, but Nazarian doesn’t have plans for major changes at the Delano.

“It’s safe to say that being in Miami Beach since 2004, and admiring the Delano since it opened, there’s not to much you want to do to the Delano,” Nazarian said. “It’s so iconic.”

He expects the hotel will go through some changes in the food and beverage sector.

Once the acquisition is completed, Los Angeles-based SBE will own 20 hotels for a total of more than 6,000 rooms in nine markets.

Second to only its home market, Miami will have the largest SBE footprint in the coming years.
The company currently owns the 140-room SLS South Beach, the 69-room Redburry South Beach and the 105-room Raleigh hotel. SBE announced late last month that it would also begin managing the 70-room Townhouse Hotel in Miami Beach this summer.

The Townhouse will be one of three new SBE properties planned for South Florida by the end of the year. The others: SLS Brickell and Hyde Resort & Residences in Hallandale Beach.

SBE also has plans for an SLS LUX Brickell and Hyde Hotel & Residences Midtown Miami, both opening in 2017, and the Hyde Beach House Hollywood, set to open in 2019.

“We know Miami very well,” Nazarian said. “In four years we were able to get the scale and really be part of the community. It’s a great market for us, we love Miami.”